Home to a truly regional baseball team – an Atlanta Braves ball cap is seen throughout the Southeast as a kind of secret handshake – the Braves’ home field also symbolizes something larger, yet no less tangible, than just the place to play the game. It says a lot about the spirit of Atlanta.

Some cities built their ballpark out where they hoped the city would grow, like Kansas City. Others, like Baltimore, became urban pioneers, placing the field back downtown near the city’s beginnings. Atlanta took a different view, and the value it created for Atlanta real estate is still mounting rapidly. Here, the community that surrounds SunTrust Park was part of the plan all along. Like so many other live-work-play-thrive communities that make up metropolitan Atlanta, SunTrust Park and The Battery have cooperation built right in.

Shopping, dining, entertainment, events, offices, and more than 500 Atlanta condos all find a home there. In fact, the $600 million Cobb County project, readied for Braves’ opening day in 2017 (which, by the way, turned out to be the biggest money-making day in Braves history), SunTrust Park and The Battery are already a resounding success in Atlanta new construction. Just 30,000 square feet of the planned 1.5-million-square-foot project remain to be claimed. 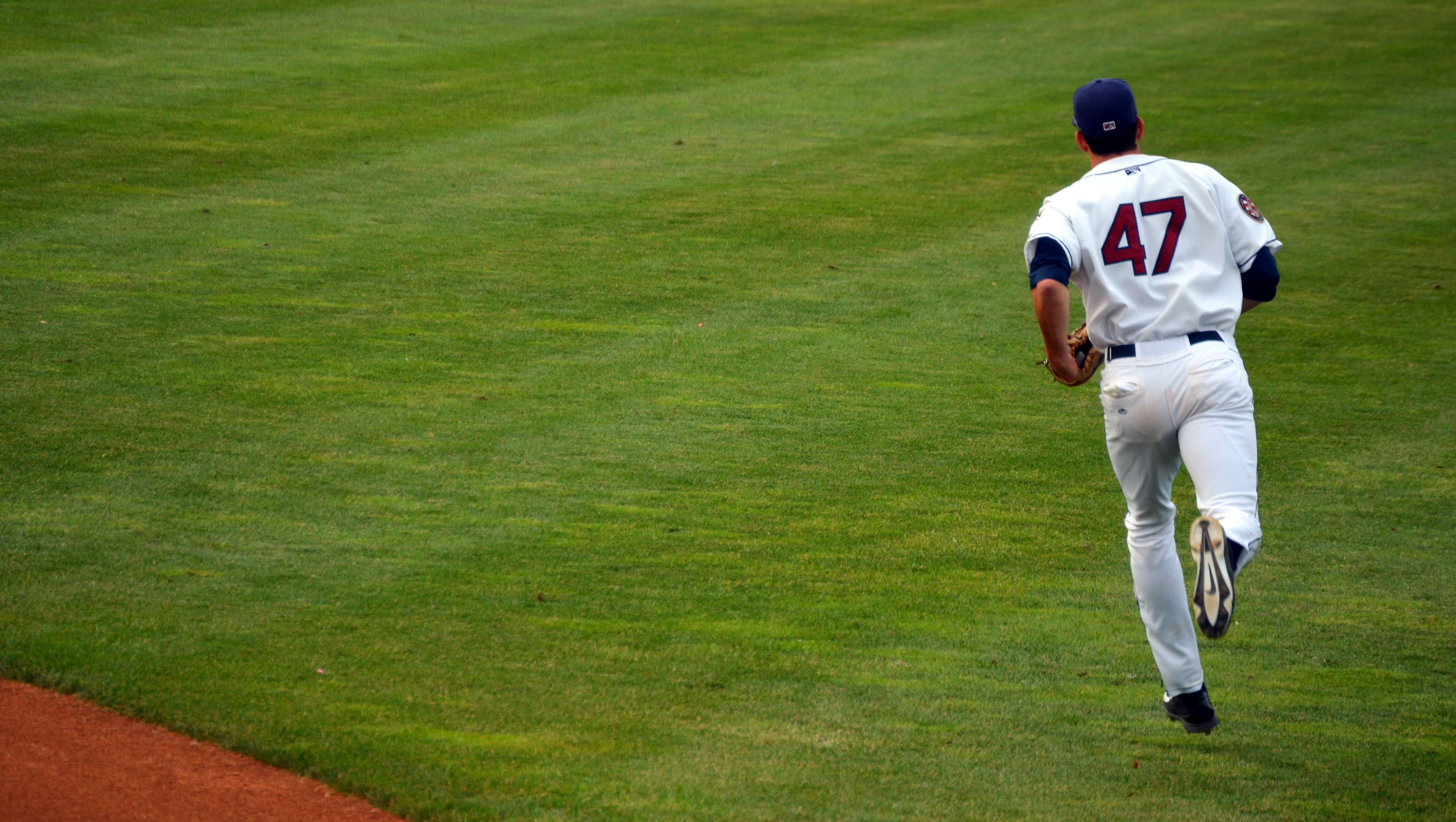 The Nature of the Game

The energy generated by this bold project is credited by Braves executives with igniting new interest in the young Atlanta Braves baseball team itself. Because the stadium is the centerpiece of the project, this might seem to be a given, yet it is, in fact, the result of extraordinary confidence and cooperation that went into this audacious step forward. It was a step of calculated courage, and we see this kind of energy in action throughout the history of Atlanta’s ascendance to the top ranks of the world’s cities.

Baseball, itself, carries some clues to the nature of Atlanta’s kind of energy. The game presents excitement and action, yet it is full of pending possibilities. The situation in every moment contains potential to go in a host of different directions. Playing it well calls for a kind of awareness that is both science and art. Contrasting starkly with football, where action is constantly kinetic, and brief, yet relentless. Baseball calls for cool calculation and expert execution. It’s been called the complex simplicity of baseball, and lessons for life run all through it.

As the Atlanta leader in the sale of residential real estate and new developments, Engel & Völkerswould be happy to discuss the influence of Atlanta’s characteristic approach to progress: intelligent and bold in equal measure, as testified in SunTrust Park and The Battery. Just call us at 404.845.7724 or find out more at www.evatlanta.com. 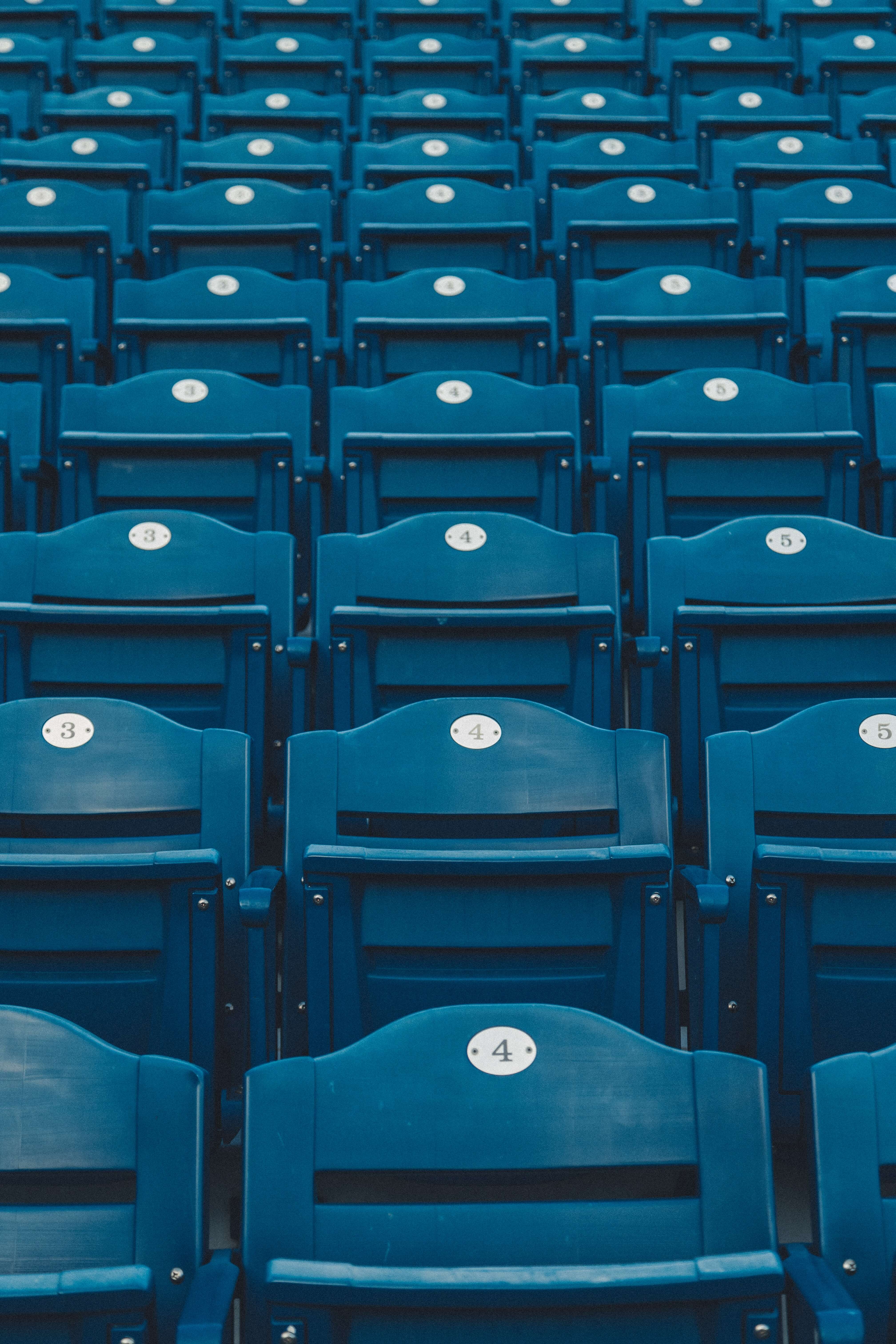