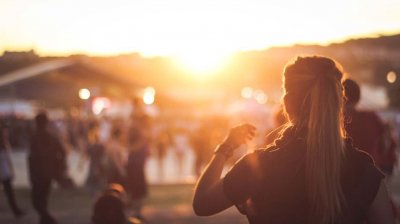 As we gear up for fall, there are plenty of events rolling out all around Atlanta. Here is a list of the most popular events to add to your fall calendar! 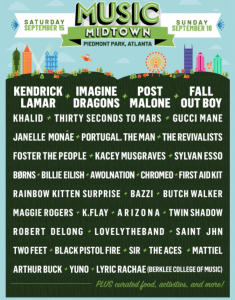 Music Midtown will be headlining Imagine Dragons, Fall Out Boy, Portugal, The Man, and Janelle Monae. Kendrick Lamar, Post Malone, Gucci Mane, and others will lead the hip-hop category. 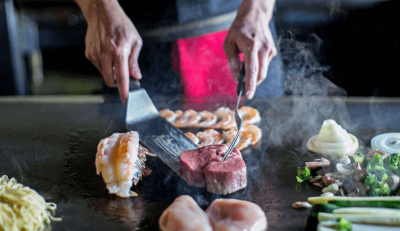 Guests will get to enjoy Buckhead’s top restaurants, alongside samples of wine, beer, and spirits. 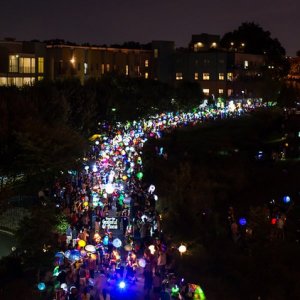 A new great tradition is the Atlanta Beltline Lantern Parade which celebrates the South’s largest temporary art exhibition. An estimate of 70,000 people turned out last year for what was described as “an awe-inspiring spectacle of lights and sounds.”

This will be the fourth decade that the festival has run in Atlanta. Expect upbeat ethnic music, souvlaki, gyros, baklava, and an abundance of wine that’ll make you rejoice.

The festival is sure to be two full days of music (all cover bands on Saturday), a 5k, tour of homes, Ferris wheel, and 200 artists.

The artist’s markets will open at 11 a.m. each day and music will go from noon “until late.” 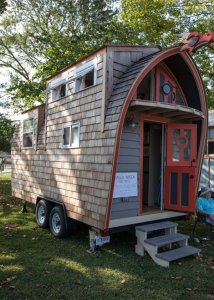 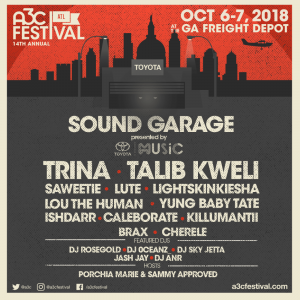 This four-day event will include musical performances, panels, and mixers with hip-hop industry leaders.

Artists such as Wu-Tang Clan, Lil Wayne, and other artists are said to perform. Speakers will include Jermaine Dupri, Rza, and Goodie Mob. 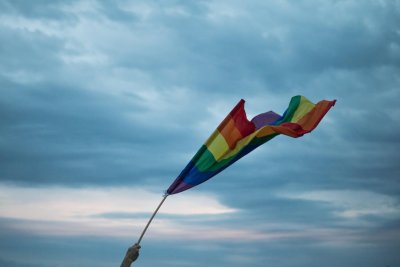 This year marks the 48th installment of the event. The Atlanta Pride Parade begins at noon Sunday near the Civic Center MARTA Station downtown.

The Oakhurst Porchfest music festival is headed into its fourth year. Expect more than 200 diverse, unpaid acts for a free eclectic music festival.

The festival is free, as always! 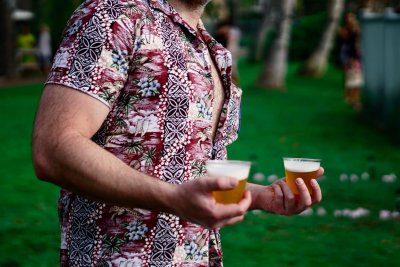 The Great Atlanta Beer Fest will feature more than 150 beers and ciders. It will be located at the Georgia State Stadium (formerly Turner Field) for four hours on Saturday. 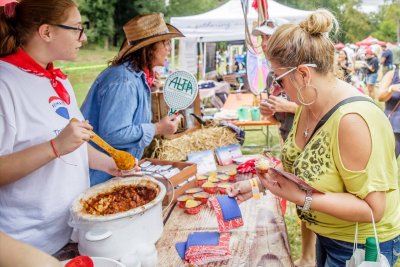 The seventh annual Atlanta Chili Cookoff will take over the Brookhaven Park for four hours. Expect delectable offerings from the Savi Provisions, Hobnob Neighborhood Tavern, and D.B.A Barbecue, and many others. 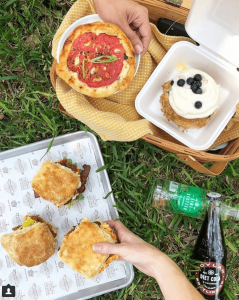 The Historic Fourth Ward Park will host more than 100 Atlanta restaurants during this megahit event.

The extravaganza returns October 20 and is expected to have more than 35,000 attendees. The event is billed as one of the top Halloween events in the country.

An artists market and food vendors will be available along with plenty of First Aid. The parade kicks off at 4 p.m. 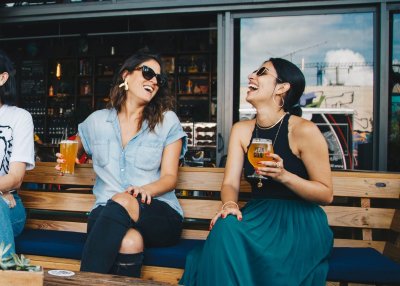 80 breweries will be on the Decatur square to offer unlimited sips. Live music and an oversized Jenga will there to enjoy.

This year marks the festival’s 8-year run and will display more than 125 display’s of fine arts and crafts, folk pieces, and what organizers describe as “outsider art”.

The show closes relatively early, at 5 p.m. both days.

This years event will be nothing short of dog-tastic. The event will be hosted at the East Atlanta Village Farmers Market. Expect to see a pet parade, pup vendors, and a pet costume contest.

General admission is free for you, but $5 for your pup.

The event will be hosted for the first time at the Georgia Railroad Freight Depot. Described as “a gathering of fascinating, curious people who enjoy learning and who love sharing what they can do,” expect engineers, scientists, crafters, and artists to showcase their hobbies, experiments, and projects.