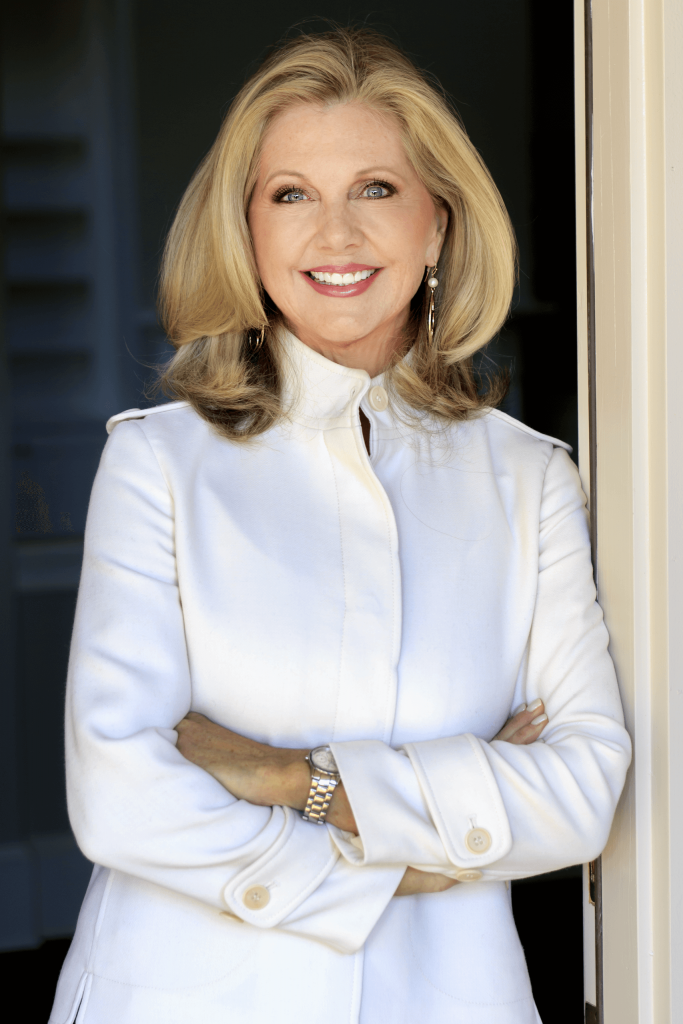 Born in the small town of Black Mountain, not too far from Asheville, Susie Proffitt was named Ms. North Carolina during the statewide beauty pageant. Winning her title opened an assortment of opportunity and she soon began working for a top cosmetics company, traveling around the nation before being promoted and moving to New York.

She eventually moved to Atlanta and started doing auditions for commercials and landed a position as a host of Atlanta’s Best New Homes, a weekly show on FOX 5 Atlanta showcasing new homes being built throughout the city. She soon became the producer of the show and continued her way up until she was president for an amazing 14 years.

Although the show was all about real estate, Susie Proffitt didn’t consider it a career for a very long time. “Even when I was doing the show all I did was go in and out of brand new homes, all the time,” she says, “and what did I watch on TV? HGTV every night. It was a passion I never knew I had until much later in life when I got my license. [Before that] I never ever thought about becoming a realtor.”

Being on the show provided her with a broad, yet unique knowledge of homes being built in Atlanta, the many vibrant communities, and the market that have allowed her to flourish when she finally worked to receive her license. Before joining Engel & Völkers Atlanta, in her first year of real estate, she gained “Rookie of the Year” status by her former brokerage. Her ability to utilize her distinctive skills and diverse connections have proven successful when working with her clients and completing transactions.

One of her biggest idols is her mother. “My mother was the most influential person in my life… she was always the driver. She didn’t complain, she just did what she had to do. And she was a successful person later on in life. She ended up buying a little clothing store in a shopping center and had never done anything like that before. She had it for over 25 years and people came from everywhere to shop with her. So, I grew up helping her and being influenced by a go-getter mom. She didn’t let anything stop her.”

When not closing deals one of her favorite things to do is bargain shopping with her friends or relax at home with her rescue dog. She loves spending time with her family and traveling throughout the city. Although she travels a lot she wouldn’t call anywhere else home but Atlanta.